The Regulator and CIoF… what’s the difference?

For anyone new to face-to-face fundraising, you probably didn’t realise that agencies even existed, or that fundraising could be a paid role. So, it’s no surprise that getting to grips with the role of the Fundraising Regulator and the Chartered Institute of Fundraising (CIoF) isn’t the easiest of things to understand either.

Half of you who started reading this probably stopped at the word Regulator, but for those of you still reading, hold on to your hats, and I’ll explain all.

The Chartered Institute of Fundraising

The first thing you need to know is that the Chartered Institute is a membership body. Many people forget this, and it’s easy to understand why given the Institute’s reach to over 6,000 members, it’s vision of excellent fundraising for a better world, and its previous role as a formal part of the regulatory system, when it set the Code of Fundraising Practice.

Today the Institute continues to play an important role in face-to-face: organising fundraising sites and diaries (for street fundraising), working with local councils, and helping to maintain high standards for the sector; and that’s on top of supporting fundraisers through professional development and education, representing the views and insights of members and the wider fundraising community, together with the Change Collective programme championing equality, diversity and inclusion across the sector.

For fundraisers far and wide, the Institute provides networking and skill shares through its regional and special interest groups, delivers training on a variety of topics such as major donor or corporate fundraising to name just two, and even runs professional qualifications, specifically it’s certificate and diploma in fundraising. That’s not to mention a number of conferences throughout the year, and its convention and national fundraising awards in the summer.

For some though, especially within face-to-face agencies, the vast amount of work that the Institute does goes largely un-noticed or is misunderstood, which is a real shame given the thousands of individuals from across the wider fundraising sector, for which the Institute is a beacon and resource, and the first place they go for guidance.

For fundraising agencies though, many perceive that the role of the Institute is limited to managing street diaries, the mystery shopping programme and developing the rulebooks, which incidentally are published by the Regulator and not the Institute. And this is where a lot of agency fundraisers become confused, partly because it used to be the PFRA (the Public Fundraising Regulatory Association) that published the rulebooks, but which merged with the Institute to form their compliance directorate in 2016, the same year as the new Fundraising Regulator was established.

Clearly though there is so much more to the Institute than what many in the face-to-face fundraising world are led to understand, and that’s why at Bright Future Fundraising we provide individual membership for any fundraiser looking to make a career in fundraising or the charity sector, together with subsidising the cost of certain training and events during a person’s time working with us.

You can find out more information about the Chartered Institute of Fundraising here.

Because the vast majority of fundraising agencies, although not all, are organisational members of the Institute, that will provide such member agencies with bulletins and guidance updates regarding compliance; there is little direct contact between agencies and the Regulator, and as such the Regulator’s role in the sector is not always understood, and the lines blurred between their role and that of the Institute.

The Regulator though does what it says on the tin, it regulates charitable fundraising in England, Wales and Northern Ireland. For charities only registered in Scotland, they are subject to regulation by the Scottish Fundraising Standards Panel. It becomes a little more confusing because charities fundraising in Scotland, but where the charity is primarily registered in England and Wales, well, such charities are also regulated by the Fundraising Regulator and not the Scottish Fundraising Standards Panel. I did say it starts to get a little more confusing!

As a self-regulatory body, (i.e., is funded through a voluntary levy on charities, and not financed by the government), their role is to regulate all fundraising including agencies employed by charities to raise funds on their behalf. As a regulatory body and not a membership body, this applies to all such charities registered with the Charity Commission, and therefore their agency partners too, and not only those that voluntarily contribute towards the levy.

The Regulator undertakes their work by setting the standards (the code of fundraising practice and the rule books), investigates complaints from the public where these have not been resolved by the charities themselves or that has caused significant concern, and it also enables people to opt-out of receiving communication from charities by phone, post, SMS and email, via the Fundraising Preference Service (FPS).

You can find out more information about the Fundraising Regulator here.

Well hopefully so! Fingers crossed you now have a better understanding of the different roles between the Regulator and the Chartered Institute of Fundraising. Put simply, the Regulator makes the rules that all charities, agencies and fundraisers must adhere to; and the Chartered Institute helps its members (organisations and individuals) to deliver best fundraising practice, and excellent fundraising for a better world, through training, guidance and its mystery shop programme. 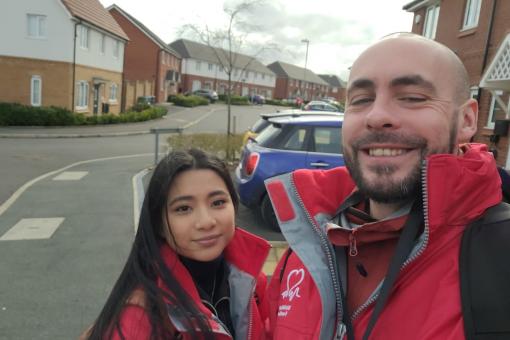 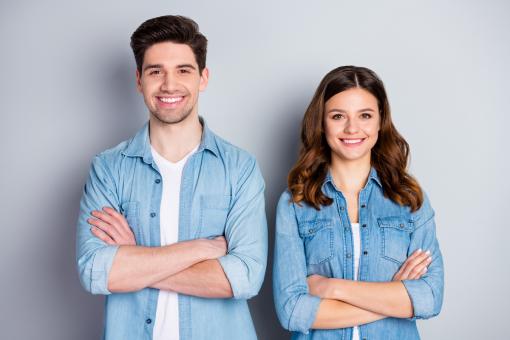